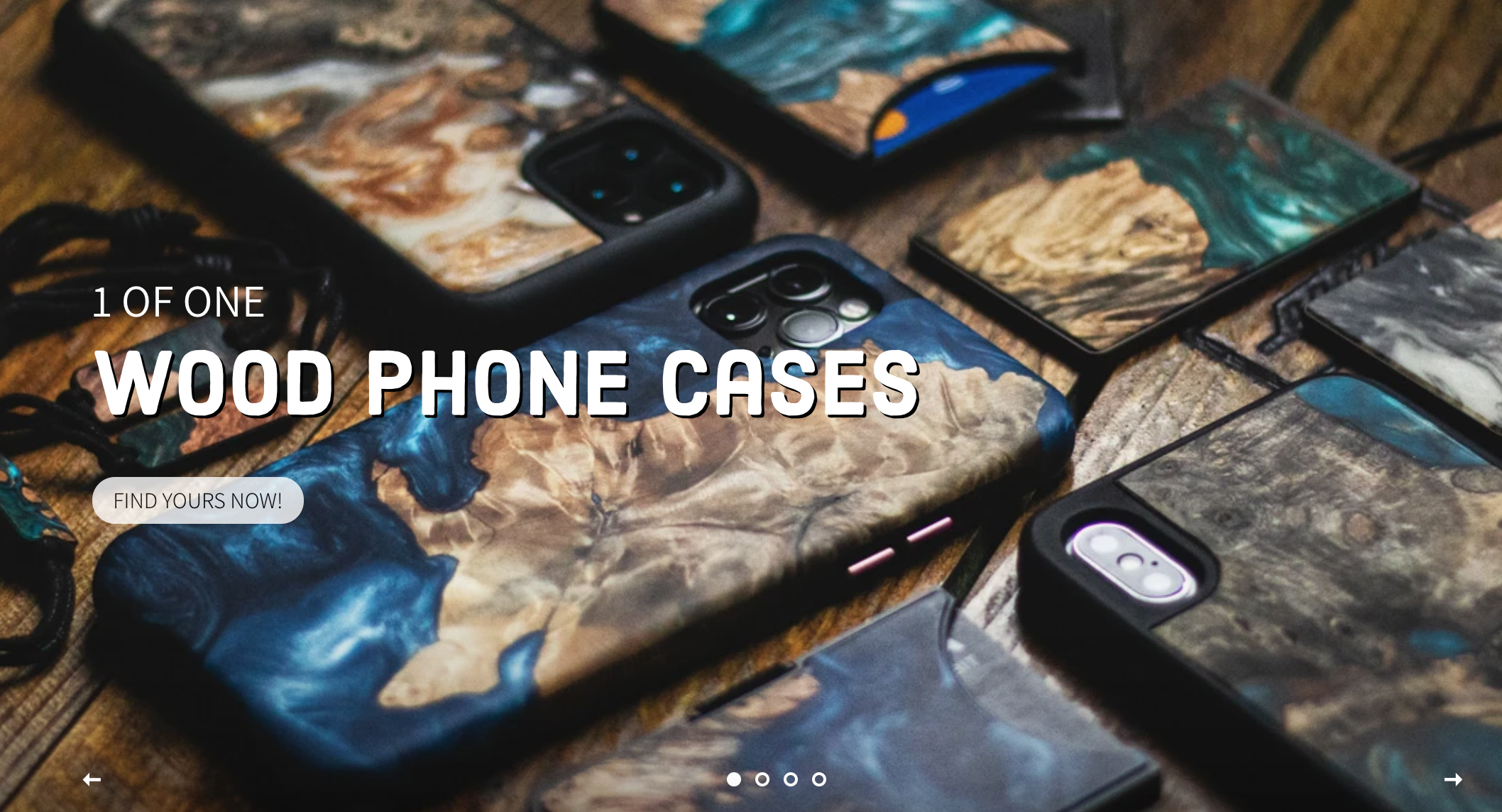 Carved is a unique wood resin products company that has its own distinctive designs and patents for creating breathtaking wood resin designs across a range of products.

Their initial goals were to see stabilized ad account performance at a level where their cost per acquisition (CPA) would allow them to break even on the costs of scaling their customer acquisition to cold traffic audiences.

Essentially this came down to having between 20-30% of daily revenue made up of advertising costs, with a large portion of those costs (½ - ⅓ ) going toward cold traffic audiences.

Not only would this 4:1 (total revenue to spend) allow them for scale, but it would increase their overall company profitability.

Our initial approach was to simply utilize what was working and doubling down on it using horizontal scaling tactics.

Most people don’t realize that when something is working, you don’t need to tamper, change, or fix it.

That normally breaks it.

Instead, doubling down on what works often helps to increase scale and improve overall stability.  The added volume of traffic provided by horizontal scaling (doubling down) gives you more data to work with on the audiences you are targeting so you can more fully optimize existing campaigns.

If you have been in the ad space a while you have likely heard the term ‘prospecting’ used.  Well this is the opposite approach.  Mining existing audience and customers is about fully optimizing what is working rather than searching for an entirely new approach.

The Leverage Point Most Businesses Miss

Dive into almost any company’s analytics and what you will see is that about 80% of all revenue is coming in via 1 SKU (or product.)

In some cases, there will be two standout SKUs, but for the majority of companies, one product will hold almost all attributed revenue.

If you have already found a clear winner, this is when you need to double down on what’s working with the mining approach.

Only when you have exhausted your current winning product/audience/message combinations should you consider prospecting for entirely new audiences or trying to get another one of your products to surpass your highest performer.

Instead of trying to push multiple products (say 10 different products to increase LTV) directly on the front end via cold traffic, it makes more sense to incorporate them within remarketing, email flows, upsells and other secondary channels like messenger.

Which is exactly what we did.

During that period we drove an increase in ROAS by over 200% on their remarketing ads while INCREASING spend by over 30% on cold traffic.

Cold Traffic and Remarketing Always Have to Scale Together

Omnipresence To Pack A Punch

A secondary objective for remarketing should always be the achievement of “omnipresence” in the eyes of your highest value customers.

‍“If you aren’t where your best customers are, then you will never reach them at the perfect moment.”

Once you have enough data to be reasonably confident you have identified those customers that are likely to have a high LTV, it makes sense to spend extra to get in front of these customers on multiple channels.

In this case, that would be the Google Display Network, Search, Youtube, and Shopping.

While much of this was already set-up when we started working with Carved, there were a few areas that needed to be set-up and optimized.

The omnipresence effect is an extension to the platform-specific remarketing that we often do, and trust me it WORKS!

Not only did this allow for scale past the $100k/month in spend mark on a second platform (Google Ads / Adwords), but it allowed us to do it profitability through-out the scaling process.

Working closely with their in-house creative team we were able to develop a creative testing cadence that allowed us to stabilize their evergreen acquisition funnels while scaling discount offers to cold audiences.

We created a regular cadence of testing and feedback to the ensure the data collected from testing each batch of creatives was used to find out more about the types of creatives the in-house team should work on.

Become One of Our Grown Clients

Take the next step and learn in a free consultating call, how we can help you grow your business.

ContactBook a Call
Find out more

How We Think About Growth 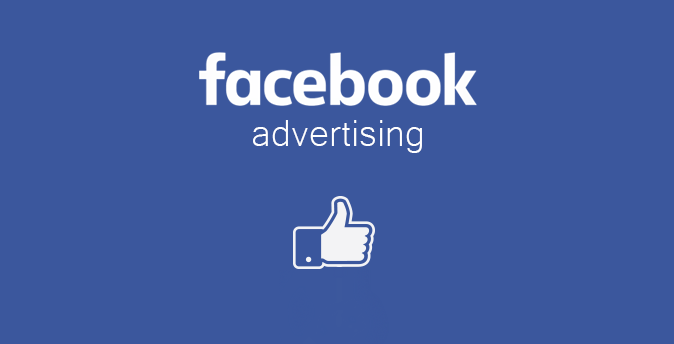 How can you scale a facebook ads account from 0 to 6 figures a month in spend while maintaining profitability? 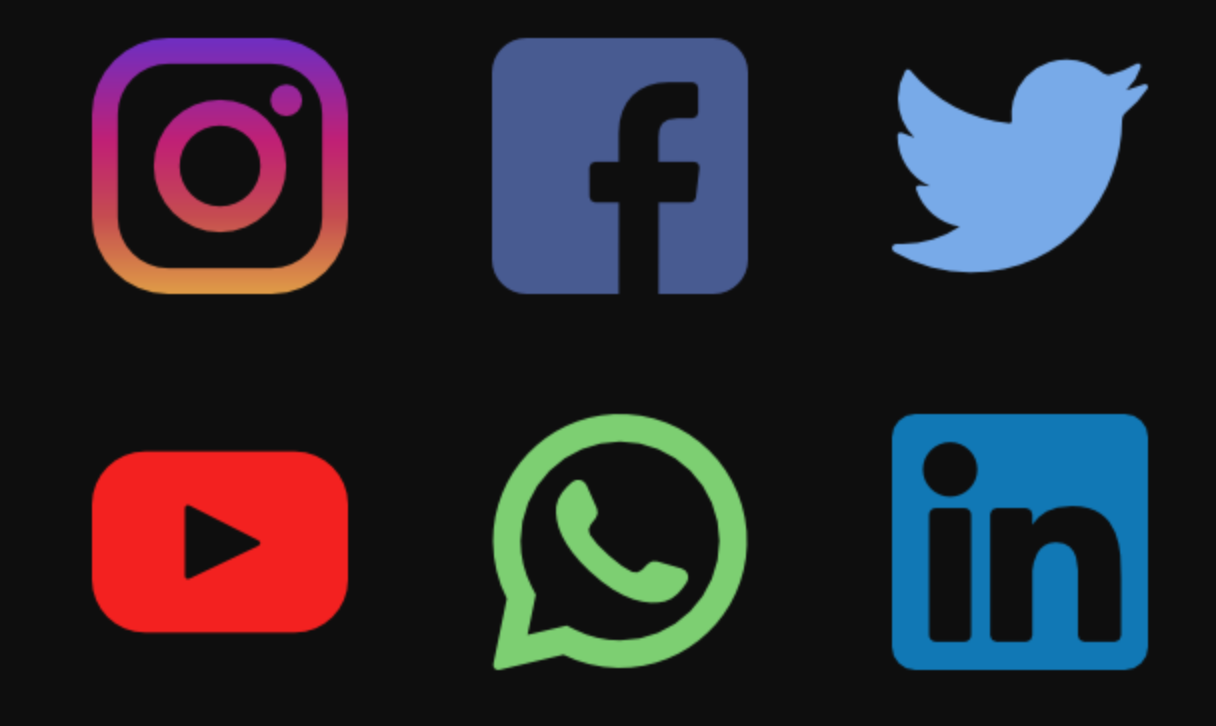 Growing Your Business With Paid Advertising

What are the "growth" fundamentals for paid advertising? 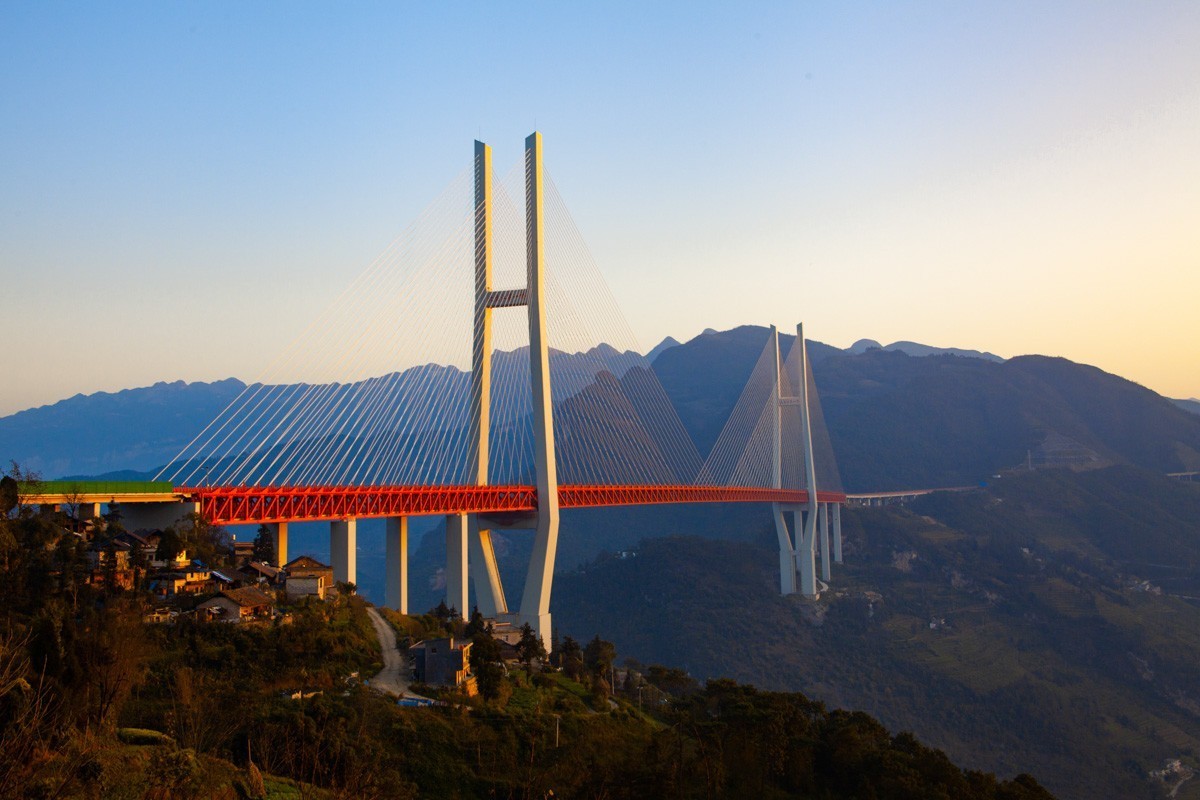 How eCommerce founders can think about growing the analytics and performance marketing side of their buisness.